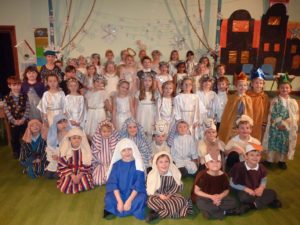 Christmas is a special time for everyone and in the Minerva Learning Trust schools they work hard to make sure it special for their pupils.

In the weeks before Christmas the excitement mounts and the children take part in enjoyable community activities and events to celebrate.  From Nativities to Carols by Candlelight, tree decorating and present making, schools do their bit to help children understand Christmas.

This includes making sure the community element of Christmas is not forgotten.  From Rag Week at Colfox, to singing for residents at Peelers Court or Sydney Gale or Christmas shoppers or the Blind Club the pupils in all the schools show they know they are part of the Bridport community.

But it is fun too! Burton Bradstock school went to Poole to see Aladdin while Bridport Primary put on their very own pantomime, “Surprising Hero”.

At this time of the year the pupils in the schools raise money for charity in a number of ways – Burton Bradstock raised £200 for Ocean Ward at Southampton hospital through their Seven Lessons and Carols at St Mary’s church.  This will be added to money raised through the Christmas Tree Festival.  They also raised £960 at their Christmas Fayre and are wearing Christmas jumpers to raise more money.

At St Mary’s the Christmas Fayre raised £1820, while there was hardly a dry eye in the house as the children sang songs for Jesus in their Nativity play.  When they visited the Memory Café at St Swithun’s Church and the Blind Club the St Mary’s choir  sang a mixture of traditional and contemporary carols.

Bridport Primary School sang Christmas Carols and World War 2 songs for customers at Morrisons and visited Peeler’s Court and Sydney Gale to entertain the residents. The children loved this so much they have asked to go back and see their new friends in the spring term.  Their Christmas Fayre raised £2,300.  Despite chicken pox taking a toll on numbers the Nativity, “A Christmas Recipe” went ahead with all the key elements of Christmas being included in the “mixture”.

At the Sir John Colfox Academy Christmas means music, events and fund raising for charity!  The Christmas Readathon has now become traditional and was even better this year.  This is also the Sixth Form Rag Week where there is a major drive to raise money for the chosen charity – this year Cancer Research – as well as having fun.  An absolute must for this is the teachers making fools of themselves and taking part in ridiculous challenges.

Highlights this year included the Colfox Christmas Cracker.  This was a Christmas themed musical event which highlighted the phenomenal amount of talent in the school.  Competitions to raise money included the doughnut eating challenge, head shaving, (not the teachers!), Lip sync competitions and “Would I lie to you?” as well as events based around the theme of holidays. The total raised for charity will be the thousands.

This is all about wishing everyone - pupils, parents, and the local and global community, “A Very Happy Christmas”! 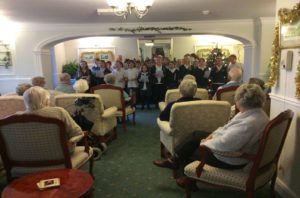 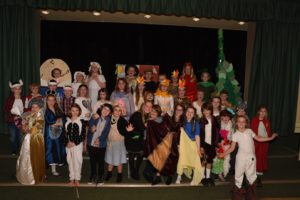 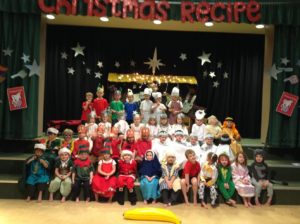 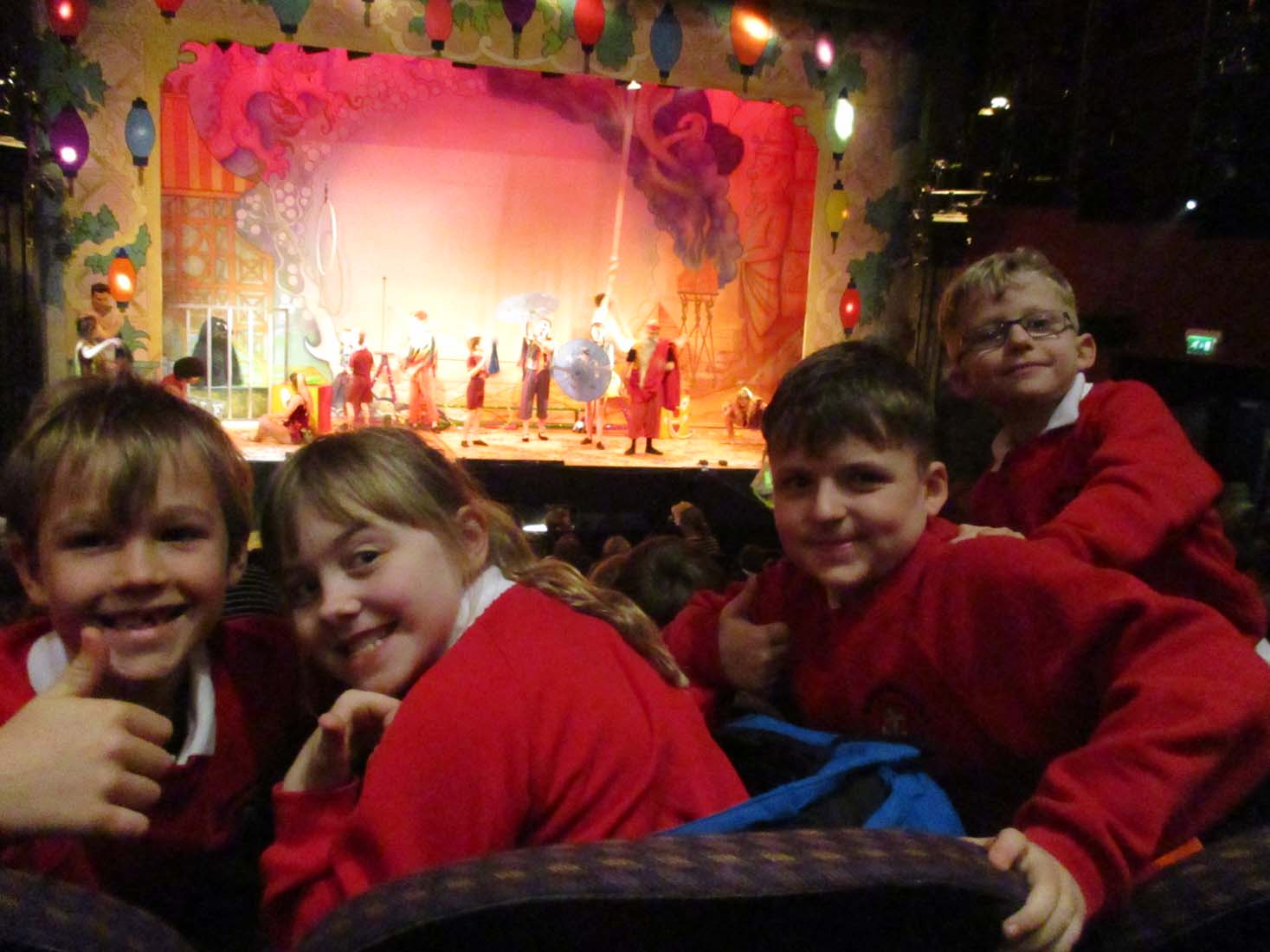 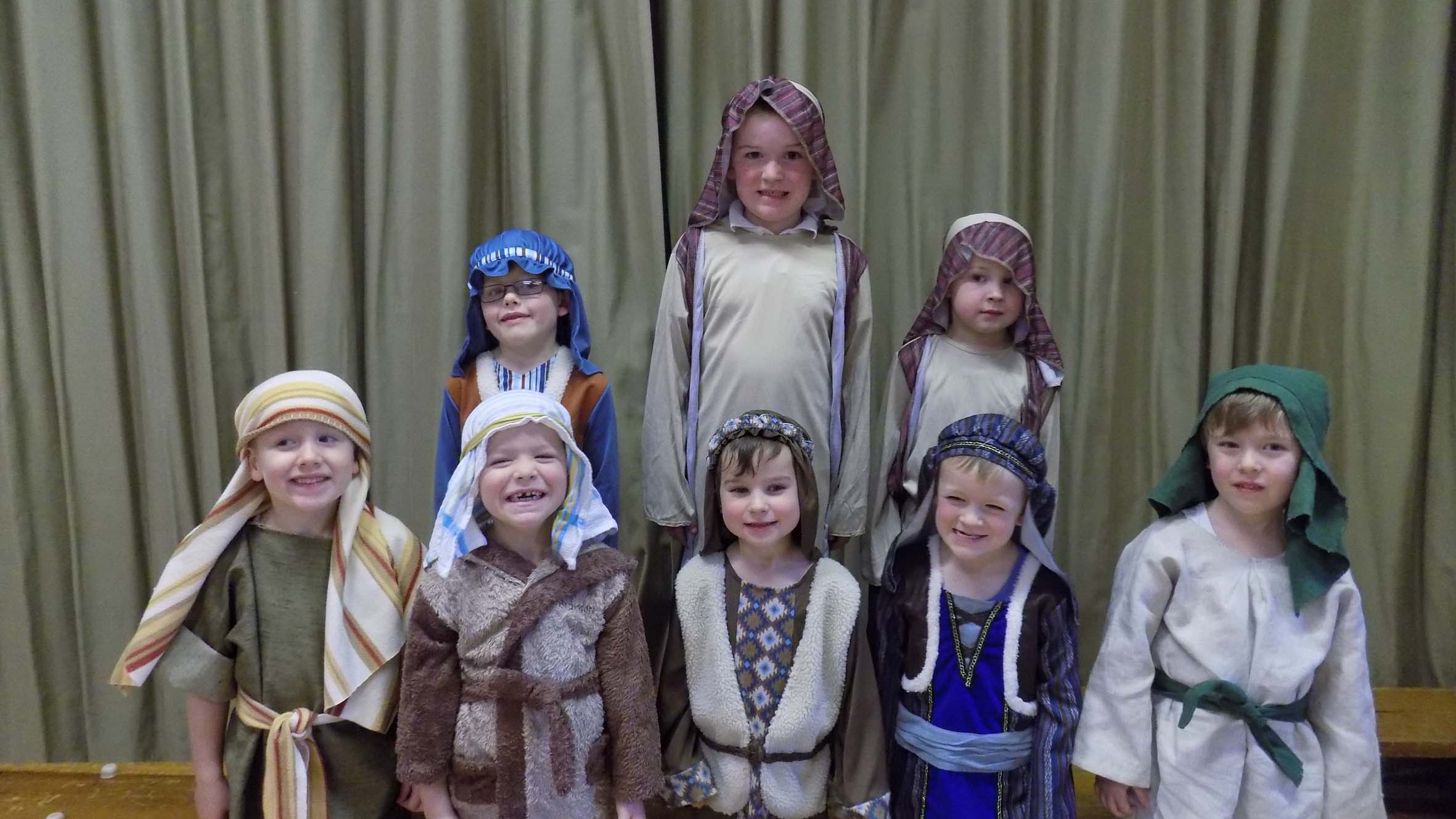 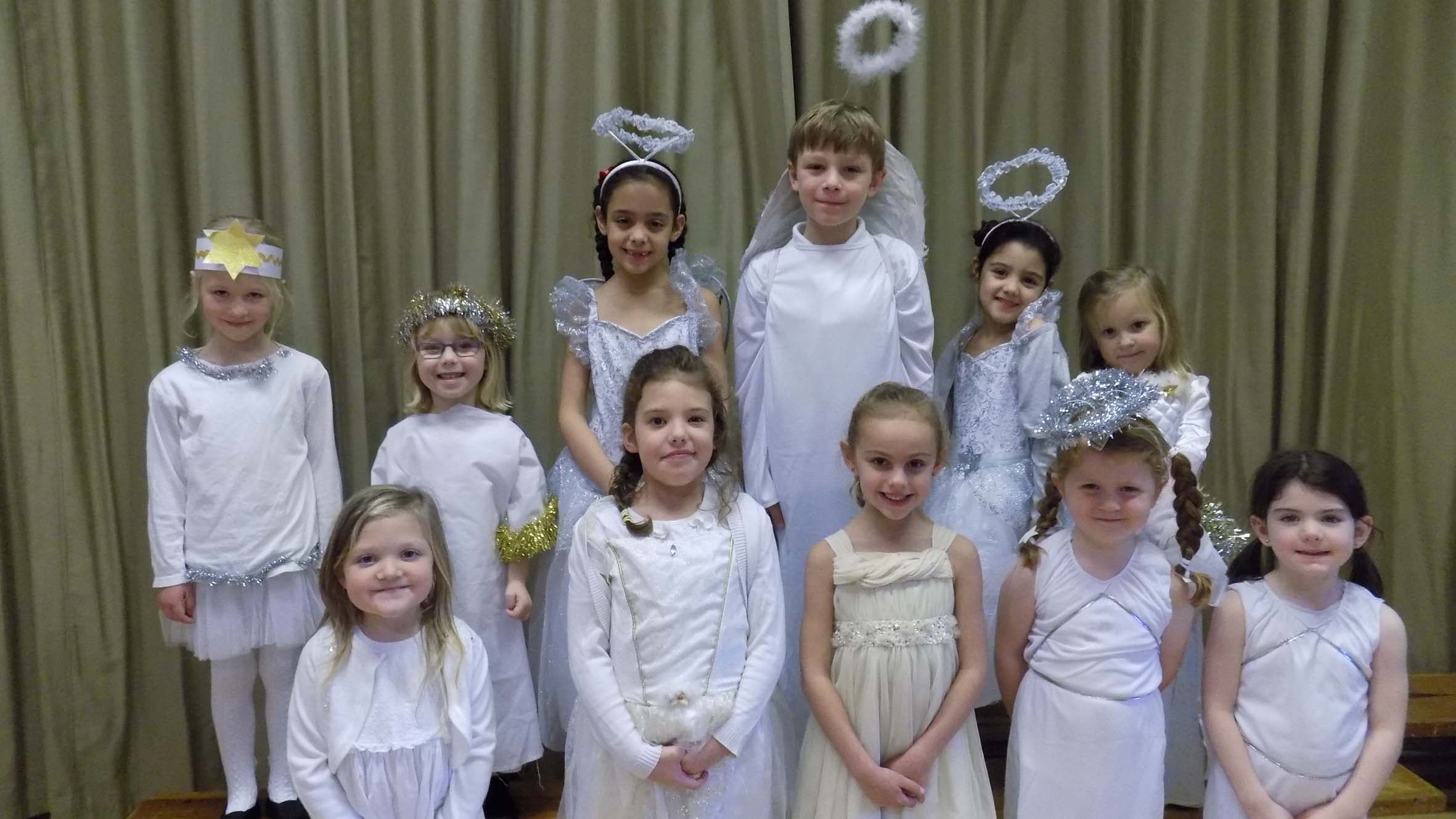 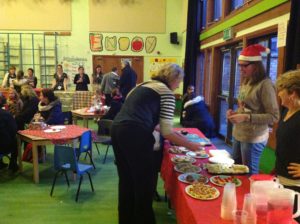 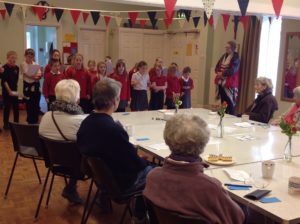 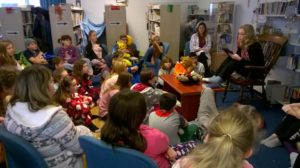 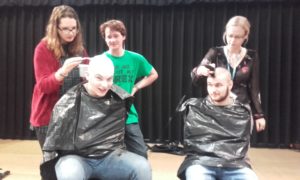