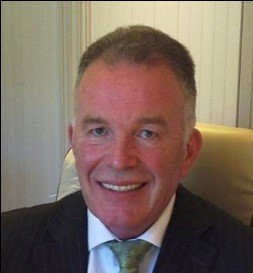 Richard has had a career in Financial Services for the past 30 years. As an independent financial adviser he has specialised in the corporate market, creating innovative employer benefit strategies to attract and retain top quality individuals for different companies. His strengths are in design, build and implementation of corporate strategies, working closely with HR and finance directors. He has a keen interest in managing risk in relation to defined budget requirements which is a consistently evolving process. In addition he is a firm believer in the “CAN I Method” (Constant and never ending improvement.) Richard is passionate about his profession and continues to work on the approach of right first time. He looks forward to developing the requirements of the Minerva Learning Trust and using his skills with them as a member. 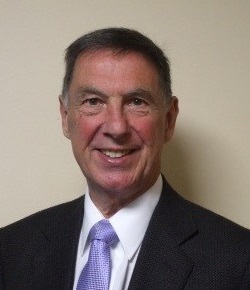 Peter was CEO and President of a global company, a worldwide leader in the Control and Automation sector, and an executive team member of a FTSE 100 Corporation. He also served as a Director of the Trustee board of one of the UK’s Top 10 pension schemes. In his CEO role, he was responsible for the operations of over forty entities in Europe, North America and the Asia Pacific region. He traveled extensively to visit customers, suppliers, financial services, and group companies.
Since retiring from his full-time role, he has worked as a consultant to Private Equity companies, served as Vice Chairman of a major museum, chaired a Rights-of-Way group, and purchased a local farm. Peter and Pauline have two children, a daughter, who is a research chemist, and a son, who is a process engineer. They have two grandchildren, who attend a primary school, which converted to an academy several years ago.

We use cookies to analyse site usage and improve the user experience. You can read more about this on our Site Terms and Conditions page.OkNoRead more