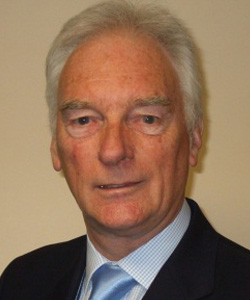 Clive Bath has been a community Governor and vice chairman of the Sir John Colfox school/academy since 2010. He previously attended the Alfred Colfox School in Bridport

Prior to retirement, Clive was the Chief Executive of the King Edward VII hospital in Marylebone, Director of UK consultancy for International Hospitals Group and previously ran two central London NHS teaching hospitals.

Clive was elected chairman of the Minerva Learning Trust on its establishment in 2016. 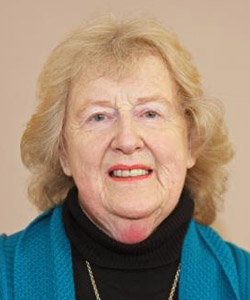 Sandra Brown moved to Bridport from Taunton at age 12. She was educated at Bridport Grammar School and later worked at Lloyds Bank PLC in Bridport for 39 Years.

Sandra is a Town and District Councillor. She was also a member of the County Council’s Education Committee for eight years.

Sandra has been Mayor of Bridport four times and is very involved in many cultural activities, mainly as a treasurer.

Sandra has also been a member of the Local Governing Body of Mountjoy School and also previously Chair of Governors of St Catherine’s School, Bridport. 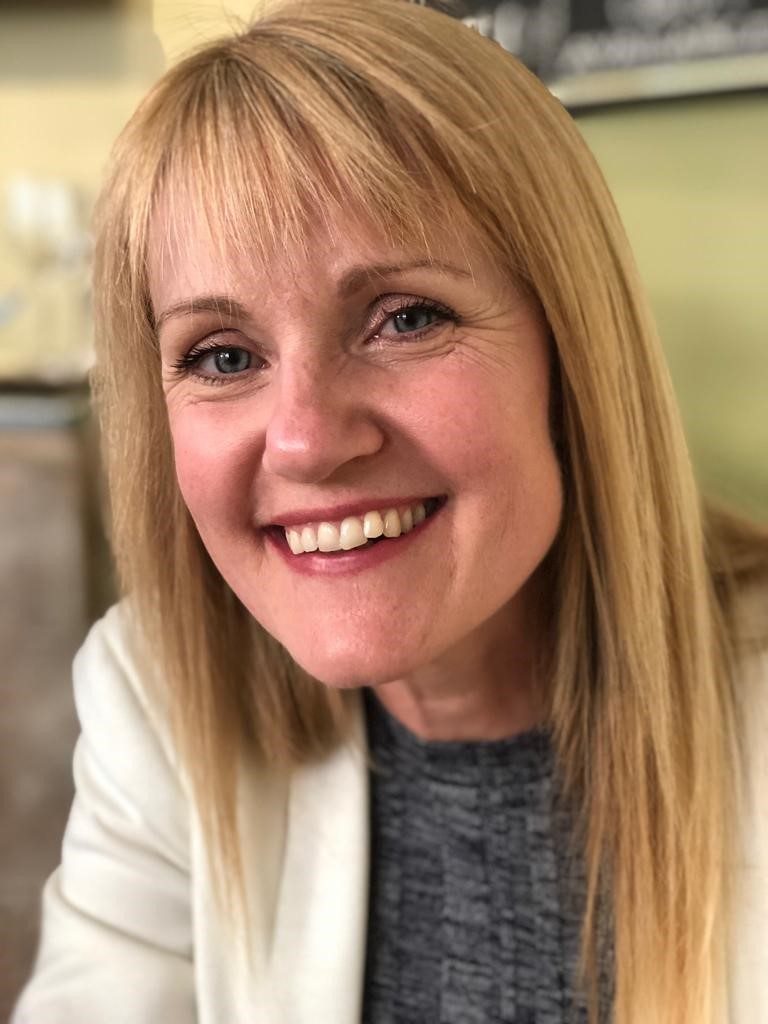 Kristina Broughton started her career in museum learning and then teaching. She also worked in local authorities in Dorset as a senior commissioning officer for schools capital projects, including as Education Advisor for the Building Schools for the Future programme in Bournemouth and Poole. Since 2011 Kristina has had a successful career as a management consultant and senior manager in the arts and heritage sector, working on projects on at regional and national level. Currently she is the Partnership Manager for the Wessex Museums partnership - a consortium of four major museums across Dorset and Wiltshire - and manages the Wessex Museums Trust, a registered charity. Kristina was born in the United States but has lived in the UK for 25 years and in Bridport since 2005. She is married with two young daughters who currently attend pre-school and primary school in Bridport 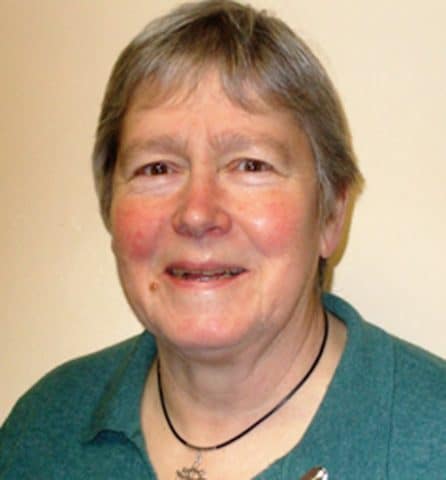 Prior to her recent retirement, Hilary Cunningham BDS MSc LDS RCS(Eng) was a career dental officer in the Defence Medical Services in the rank of Colonel.  She was an enhanced practitioner and latterly in a senior clinical management role. Here she developed and lead clinical teams providing both primary medical and dental care in UK for military personnel from all three armed service and in Germany which also included looking after the spouses and families of military personnel and MOD civil servants and their families.  Working in the Armed Forces which was reducing in size gave numerous management challenges especially change management, in personnel and budgetary areas together with the expectation of providing a first class clinical provision both at home and foreign bases and on deployments to war zones.

Although not local she has had associations with the area for over 40 years.  She is now an Education Volunteer with the RNLI and this obviously involves giving presentations for school children mainly regarding beach safety. 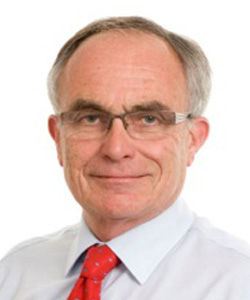 David Jenkins began his career as a teacher, before turning to law. He held a number of legal and managerial posts in local government and was Chief Executive of Dorset County Council for nearly fourteen years. He has been currently Deputy Chair of NHS Dorset Clinical Commissioning Group and is currently Chair of the Wessex Regional Flood and Coastal Committee. He is involved with the running of a number of charities, mainly concerned with musical performance and education. He is a former President of the Dorset Association of Parish and Town Councils and is a Deputy Lieutenant of Dorset. 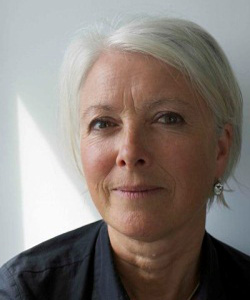 Today Anna is an award-winning producer developing public engagement projects with artists and bio-medical scientists in UK hospitals. Her pioneering work is internationally respected and Anna is the recipient of multiple Arts Awards from the Wellcome Trust. She brings skills of strategic planning for inter-disciplinary partnership, financial management, administration, human resources and public engagement. Anna is committed to education in this community and sees informed governance in genuine collaboration with staff as key to promoting breadth and equity of educational opportunity for all children in the MLT. 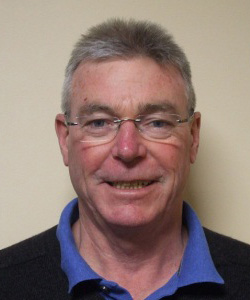 Alan Moss is a Governor of St Mary's Primary Academy and Chair of the Curriculum Committee. He has experience as a teacher, local authority officer, DfE official and education consultant in the private sector. His particular interest is promoting the achievement and attainment of pupils with Special Education Needs and disadvantaged pupils. As Chair of Trustees of a charity providing a range of services for pre-school children with special needs and their families, he led the restructuring of the organisation to place it on a business like footing and secure its future. He believes the Minerva Academy Trust has an extremely positive starting point. Examples of good and excellent practice are to be found across the Trust. By sharing these strengths and promoting the culture of high expectations for all pupils it will thrive. 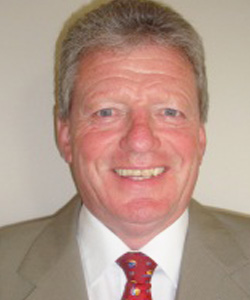 Keith Peraux is a resident of Loders where he runs a holiday lettings business.
Keith’s background has been predominantly in the Insurance Broking and Property sector. From 1976 until 2001 he served as Managing Director of The Hanover Park Group PLC helping to take a small high street broking group to become a substantial Commercial Broker. The company was purchased by Erinaceous Group where he joined their Board and helped them achieve a main market listing. He left Erinacous in 2007 to run a small property portfolio and is an Executive Director and founder of Rent4sure who are a major provider of insurance and financial information to the Lettings Industry. During his career Keith has served as President of the Insurance Institute of Croydon and as a Regional Chairman of British Insurance Brokers Association. 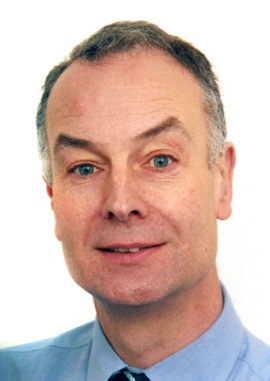 Julian Piper has worked in schools and youth work for over 40 years qualifying initially as a chemistry teacher. After a spell as a youth work manager he became a Vice Principal (Community) of one of Leicestershire's 11-18 Community Colleges. Then, for 7 years prior to retirement in 2008, he worked for an educational charity on a contract to the government Department for Children Schools and Families (now DfE) supporting local authorities and schools across the country in implementing the Extended Schools policy and was awarded the OBE in 2009. Having previously been a governor of three schools in Leicester at various times, he moved to Burton Bradstock in 2011 and became Chair of Burton Bradstock School in 2013. He completed the NCTL training for chairs in 2014-5. He is currently the link governor for Maths and ICT provision and also the link governor for Class 3, regularly working with groups on maths problem solving at Burton Bradstock School.

Julian Chairs the Performance and Standards Committee in the Minerva Learning Trust. 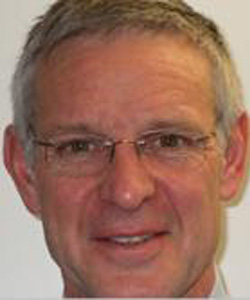 Martin Stones is the Managing Director and founder of Minster Joinery Ltd. Minster is a highly successful and respected company operating at the highest level within its market. With a turnover exceeding £2.25 million. Martin has considerable experience in negotiating high value contracts, managing client’s expectations and delivering successful outcomes. Martin has been a governor of the Sir John Colfox Academy for 17 years and has chaired the Trust Board for the last six years. Martin also chairs the Attendance and Behavior committee and has an interest in the whole school community.

Academy and Chair the Finance Committee of the Minerva Learning Trust. 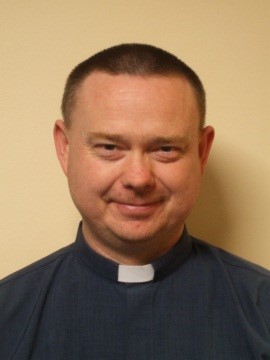 Rev. Pete Stone, is a Foundation Governor for St Mary’s CE Primary School and a Member for the Minerva Learning Trust. Pete has worked with Children & Young People for over 20 years as a youth worker and school development worker in Reading & Wokingham. His children attend the Sir John Colfox Academy & Kingston Maurward College.

Pete is the Team Vicar for the Bridport Team Ministry. He was brought up in Bath, and left school at 16 and went to work for the Civil Service. After 3 years he started his career in youth work. After 13 years as a Children & Youth Worker he became a development worker and then project manager for a school’s work charity, supporting teachers to teach inclusive, informative and fun RE in multi-cultural settings. He then trained as an Anglican Vicar near Oxford and spent 4 years in Charminster near Dorchester as a trainee vicar. He and his family moved to Bridport in July 2014. Having struggled at school and work Pete was diagnosed with Dyslexia and Dyspraxia at 38 and this experience and that of supporting a child with Dyspraxia made him realise the need to give every child the opportunity to access education in a way that engages them and helps them to develop confidence and abilities that will be life enhancing, so that every child may be all that they can be 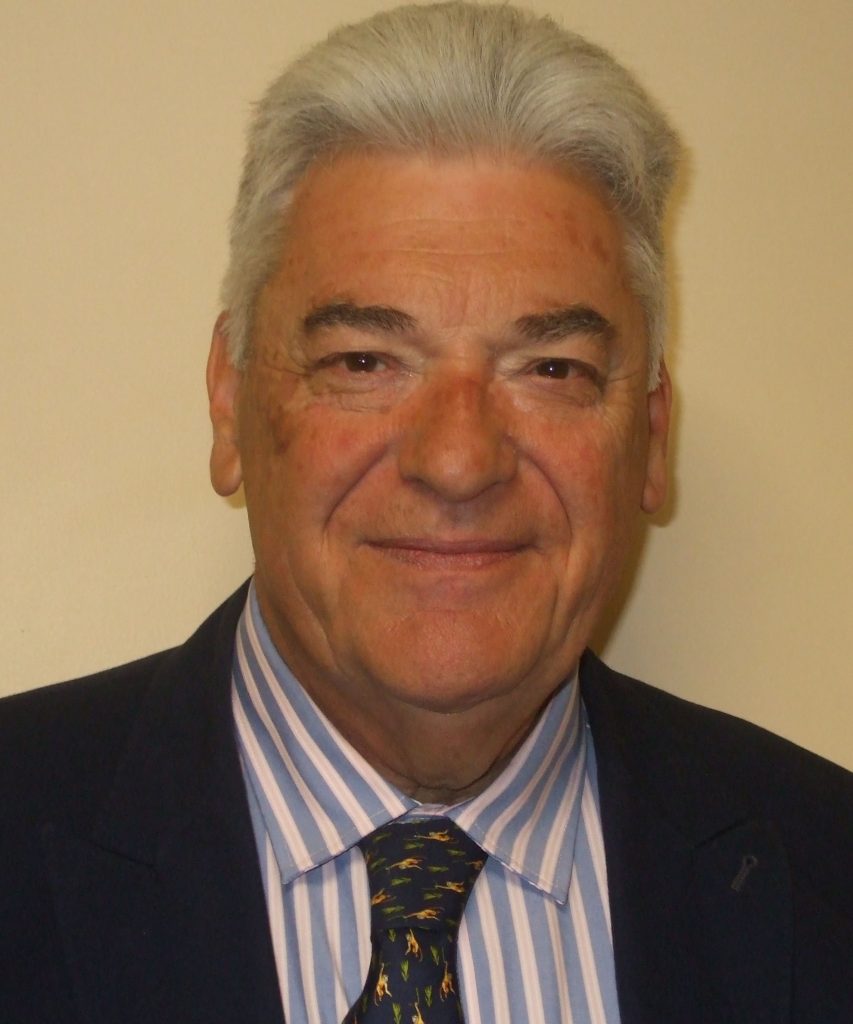 Mike moved to Dorset in 1987 to take up post as adviser to the secondary schools in the west and north. Previously he had worked for 15 years in schools, starting as an English teacher and leaving as a deputy head teacher. Mike became chief schools’ adviser and then deputy director of Education for Dorset, before leaving in 2003 to be director in Bath and NE Somerset. During the 10 years from 1992 he was also an Ofsted registered inspector, leading teams in the inspection of middle and secondary schools, including some work in British schools abroad.

Mike left Bath with the change to Children’s Services and ran his own consultancy business, working mainly for Devon. At the same time he became chairman of a charitable trust based in Bath, 5x5x5=creativity. The charity 5x5x5 is dedicated to working with schools to improve the quality of primary teaching and learning through creativity and critical thinking; mainly in the arts but also other areas, like mathematics. Mike lives near Bridport in the Bride Valley with his wife Liz. He is a voluntary driver for the local community car service, taking mainly older residents to their NHS appointments.

We use cookies to analyse site usage and improve the user experience. You can read more about this on our Site Terms and Conditions page.OkNoRead more